At work last night, I realized that I’m just going through the motions, so now I’m trying to figure it out. How can I make a big impact in a short amount of time? 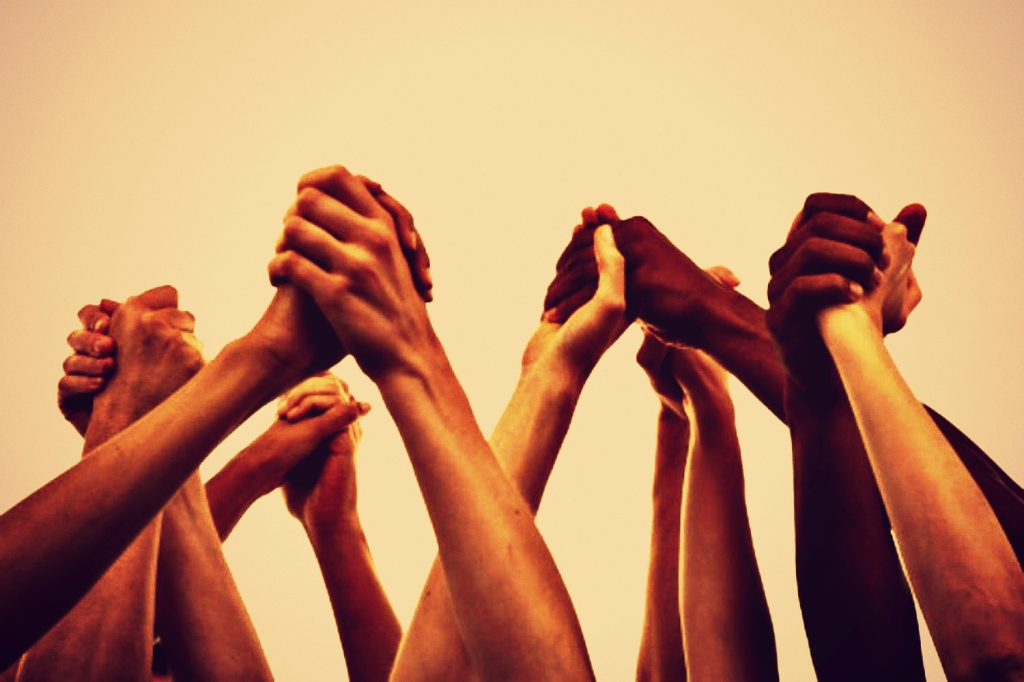 What makes a person stand out in the crowd, and be the one whose words people remember?

People keep quitting at my job, and as new people come in, I’m observing that it doesn’t take long at all for people to decide whether a stranger is a friend or foe. Trustworthy, or an opponent. Likeable, or disliked.

As I watch people navigate life, I see certain people who have mastered skills that endear them to others. And these are five of the skills I see them practicing.

They Are Willing to Learn New Things

Likeable people aren’t proud, and are always eager to try their hand at something new… even if they make a total fool of themselves in the process. They are interested in the interests of others. And showing interest in what other people are saying/doing is a sure-fire way to win people’s hearts.

Likeable people are friendly to strangers, kids, seniors…… everyone. They focus on the good in others instead of the bad. They add value to people by acknowledging them, remembering things from previous conversations and having a sincere interest in what matters to them.

They Respect Themselves And Others

Likeable people have respect for themselves. They don’t put themselves down or allow people to trample or use them. Because they treat themselves and others with respect, people respect them in return, and also trust them to a much higher degree.

They Make Their Purpose Known

Likeable people steadfastly follow their beliefs. They have a purpose for what they do, and share their ideas and vision with others. They know that people trust someone they understand.

They Don’t Take Themselves Too Seriously

They laugh at themselves, and enjoy the irony of their own mistakes instead of letting their mistakes define them.

I was in a class the other day, and a teacher I’d never had before got up to speak. My immediate reaction to his appearance was, “Ugh, this class is gonna be a monotonous BORE.”

Boy, was I wrong!

This teacher’s words over-rode his appearance in the first 5 minutes, and my assessment of him switched from “he doesn’t care” to “this man knows who he is and what he has to offer the world.” He made his beliefs known in a respectful way right from the get-go, but also knew how to laugh at his own shortcomings. I cared about what he had to say, and remember it to this day.

I want people to remember what I say just like that.

So, if you’ll excuse me, I have a list of things I need to go add to my “Work On This In Order To Become A World-Changer” list.