In which I practice chilling out

It was a Friday morning, and I was moving back to my hometown with a new dog, a mountain of boxes, an 18-month internship under my belt and the last check I would ever cash until who-knows-when in my hands. It was the first time since highschool that I ended a position without starting another one the very next week.

It was a Friday morning, and I had no coffee.

Which is why it was shocking that I actually remembered to use my 3-cents-off-per-gallon-of-gas rewards card.

Normally, when asked to produce my loyalty identification, I smile sweetly and glibly state that I don’t have one, while the hapless clerk stares confusedly at the unmistakable key fob dangling from my lanyard. But this, this fine morning, I remembered, and produced the card with flourish and a knowing smile.

Turns out, I produced it at Hess. My rewards card was for Turkey Hill.

Gah! I knew that!

That is, I knew it after staring dumbly at the gas station sign for 39 seconds while the clerk waited in apprehensive anticipation of my next brazen demand. Stinkin’ sign-replacement-people. What business do they have switching gas station signs at random, anyhow?

If only it was that simple.

This has been a withering week for my pride.

I had grand plans of dressing up in intelligent-looking outfits and descending resume-in-hand upon prospering local businesses. But not long after my gas station adventure, I found myself confined in bed with a nasty cold. You know, that disgusting sort of cold where every muscle aches and you feel like you are breathing like a dragon and your eyes are constantly watering and your nose is snotting and you generally look and feel like a character from a child’s worst nightmare?

Yeah, that kind. Job interviews were kinda out of the question. So in a burst of fever-sparked creativity, I thought to myself, “Why not make use of a bad situation by doing a benevolent deed for the good of mankind?”

I drug out a sheath of advertisements, and decided to cut coupons. Before I could say abracadabra, the combination of hot tea, cheery music, and a rapidly growing pile of almost-money on my bedspread caused the thought of my shriveled bank account to become only the faintest shadow of a memory. I even managed to imagine that I could survive financially until January–for years, even. Which was a vast improvement of mental affairs.

A long while later, the coupons all cut and carefully filed away, I handed my mother a stack of good ones I had saved for her.

As she sifted through them, her chin began to quiver.

She shook her head a little. Her eyes got just a tad misty.

And she began to laugh. 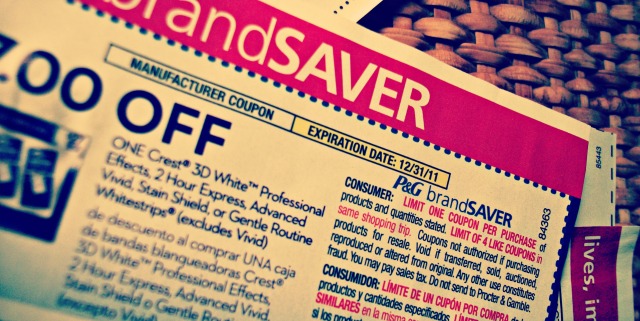 So much for benevolent deeds.

I comforted myself with the thought that at least I hadn’t taken them into a store. No need for another innocent sales clerk to be traumatized….

Not twenty-four hours later, I forgot about my unfortunate experience concerning benevolent deeds and agreed to care for my friend’s pets. And before I knew it, I found myself locked quite securely inside a chicken pen.

Are chickens really that great of escape artists? 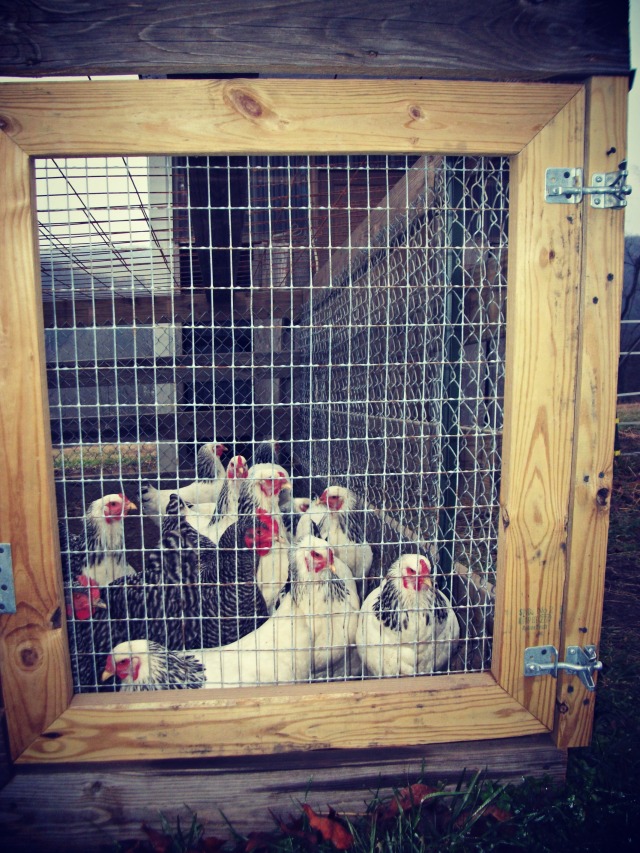 I thought all they did in life was scratch for seeds, lay eggs, and cackle. Now that I think about it, there is that story Chicken Run, where the chickens are constantly digging their way out of confinement with a metal spoon. Yes, I guess I should have known.

But I hadn’t known, so I paced and wiggled the wire mesh around the lock, and wished for a stick, and thought of how pretty the moon was, and thought of the time I spent more than six hours inside a doghouse (that’s another day’s story), and laughed at what the neighbors might be thinking of my bizarre behavior, and finally contorted my body into such an unnatural position so as to wiggle the lock open and escape. Much to the relief of a friendly dog, who had been staring at me through the gate the entire time, with an expression that clearly stated her thoughts on my mental status.

And then the end of the week arrived with a crash and a bang, and I just stared at it, and was amazed.

Every item on my ‘To Do’ list was as red and bold as ever. None of the strategic plans I had laid out for the betterment of my monetary status had been accomplished. No pieces of the picture of my future had come together. I should have known that life does not go as planned. Almost never.

There’s nothing like imprisonment in a chicken run and a nice long bout of the flu to force a person to slow down.

There’s nothing like a few humbling experiences to encourage one to appreciate the lighter side of life. Which is very beautiful in its own right.

So today, I’m looking at the week from a new angle.I’m looking out for the most important things for today, right here, right now. I’m refusing to run my race with my eyes focused on the finish line of the race three weeks ahead. I’m doing my best to embrace a once-in-a-lifetime Christmas season, and to take the time to become re-aquainted with my neighbors, and to walk the dog through frozen fields, and to notice that it’s snowing, and to realize that my coffee (yes, I finally have some) tastes faintly of gingerbread, and see that a red-bird just flew across the lawn.

Oh, what about that perfect job interview? I’ve got some juicy leads. But I’m not gonna force it. In the words of Mr. Micawber, “Something WILL turn up!”

Life Lessons… and an Occasional Smack Upside the Head, When the Humorous and Unpredictable Collide

2 responses to “In which I practice chilling out”